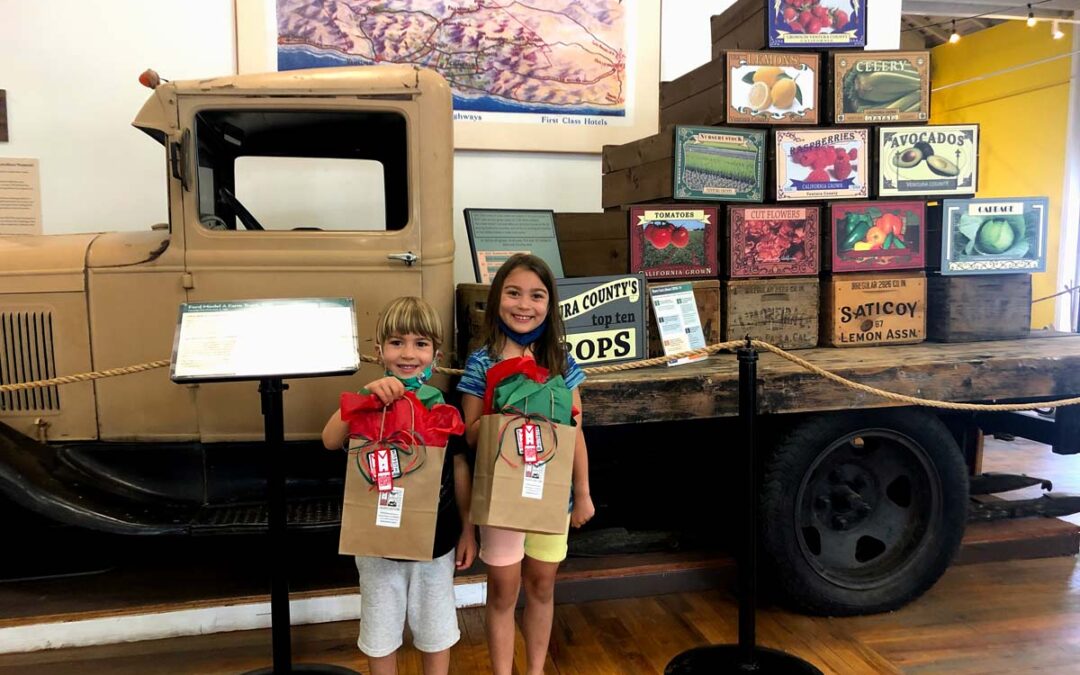 Sister and brother Nora and Emmett Allen have both earned scholarships to attend a weeklong LEGO Summer Camp – the grand prize in an innovative contest to create the best home-crafted trash truck.

The local siblings’ winning entry was announced on June 18 by the Museum of Ventura County, which sponsored the contest.

The trash truck contest was the highlight of a weekend, recycling-focused drive-thru event hosted May 1-2 by the Museum of Ventura County.

Harrison was the main sponsor of the youth-oriented family event, which also included the giveaway of grab bags full of fun and educational goodies.

“Small Footprints: Reduce, Reuse and Recycle” was the theme of the simple, COVID-safe “Grab-and-Go” event, which sought to promote the vital importance of children learning to recycle and protect the environment, for their own future.

“The Museum of Ventura County is grateful to have a long and meaningful relationship with E.J. Harrison,” said museum development director Eric Knight, “and we’re honored to have this opportunity to once again work with the Harrison family, in bringing this message of sustainability to the public.” 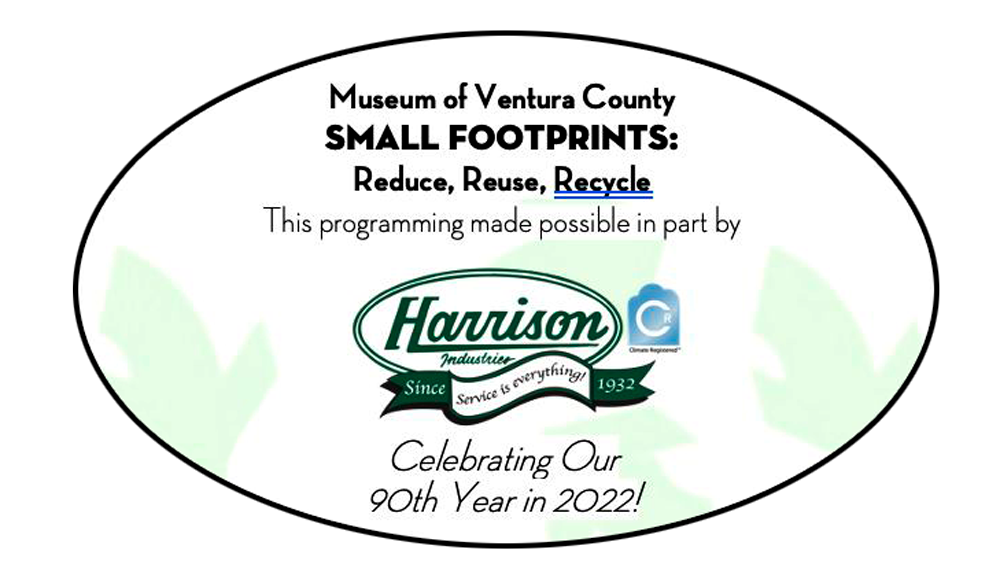 The vital importance of children learning to recycle and protect the environment, for their own future, is at the heart of a unique pair of family-oriented community events being sponsored by E.J. Harrison & Sons and hosted this weekend by the Museum of Ventura County.

“Small Footprints: Reduce, Reuse and Recycle” is the theme of the simple, COVID-safe “Grab-and-Go” drive-thru events, which will begin both days at 10 a.m. – on Saturday, May 1, at the Agriculture Museum in Santa Paula and on Sunday, May 2, at the main Museum of Ventura County in downtown Ventura. The events will end as soon as the museums’ fun grab bags have been given out, so anyone planning to attend is encouraged to arrive early.

Those attending on Saturday should drive by the front of the Agricultural Museum, along Santa Paula’s Railroad Avenue. Those attending on Sunday should enter the parking lot off Ventura’s East Santa Clara Street behind the Main Street museum. Parking attendants will help direct visitors.

Drive-thru visitors will receive gift bags that include fun and informative recycling-themed activities and coloring books; copies of “Mateo Learns About the Three Rs,” an inspiring booklet about one boy’s education in recycling; educational materials on the 3 Rs and what goes in your recycle carts; sustainability-themed recipes from Food Forward; and templates and entry details for the event’s big draw: a family contest to find Ventura County’s best home-crafted trash truck. The contest winner will get a scholarship for a weeklong LEGO Summer Camp.

“The Museum of Ventura County is grateful to have a long and meaningful relationship with E.J. Harrison,” said Eric Knight, development director for the museums, “and we’re honored to have this opportunity to once again work with the Harrison family, in bringing this message of sustainability to the public.”

We’re proud to be the main sponsor of these awesome youth-focused museum events. The future is our children and we need to educate them however we can about climate change and the importance of recycling.

We also are happy to announce that this “Small Footprints” event will kick off our yearlong celebration of Harrison’s 90th anniversary in business. 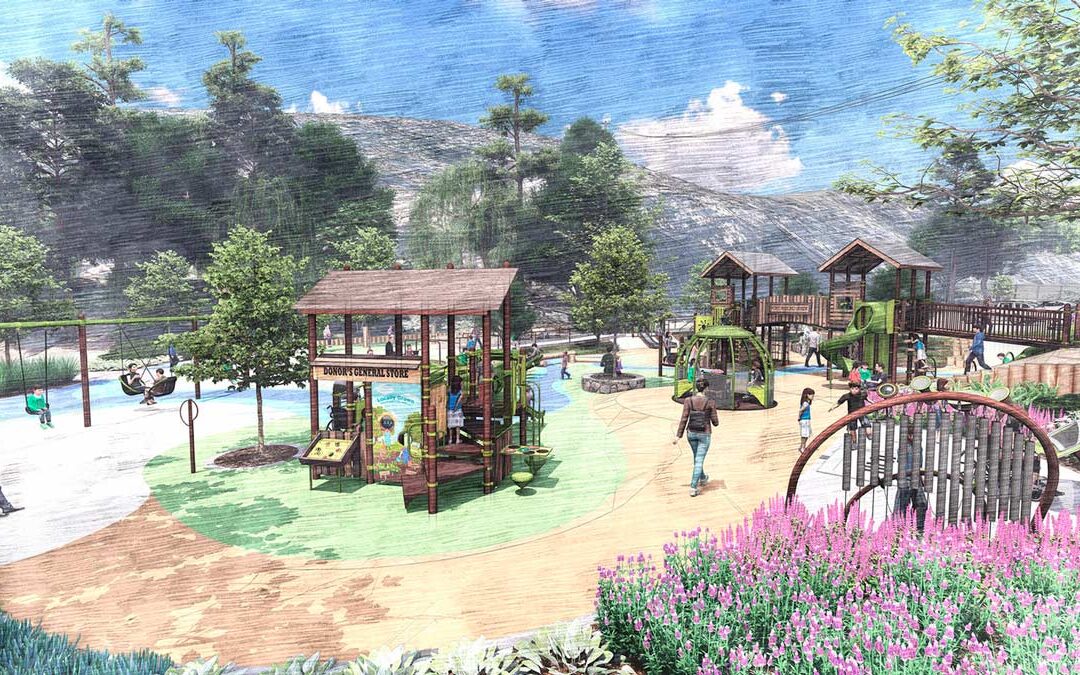