The automated arm of the collection truck needs room to grab the cart. Carts should be 2 to 3 ft apart from each other and from objects such as mailboxes and cars with the wheels facing the curb.

What goes in the trash? What does not go in the trash – or in any other cart or bin? What should you do with your extra trash? … For all the rules of managing your trash cart: 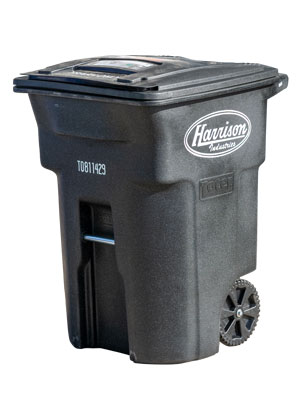 Deposit your recycling materials, CLEAN AND LOOSE, directly into your recycling cart; do NOT put them in plastic bags. … And just what is considered recyclable? To learn all the rules of recycling: 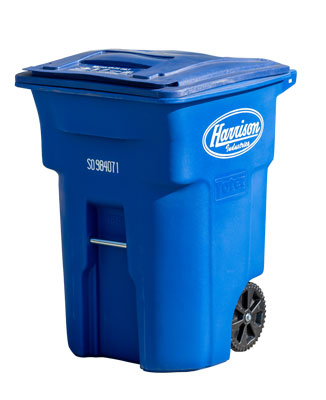 “Organic” waste equals green waste, which includes yard waste, scrap lumber and food waste. What goes where? It’s important that you understand the guidelines around these vital materials. For details: 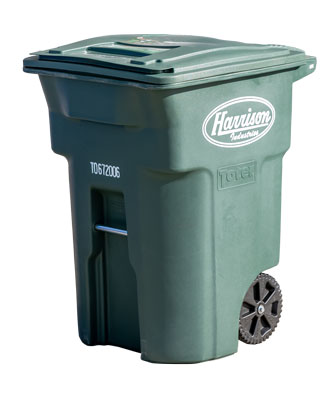 E.J. Harrison & Sons has begun delivering new trash and recycling carts – to new developments among a few other neighborhoods – in compliance with California’s Senate Bill 1383, which creates a statewide uniform color system for all carts, bins and roll-offs. The new containers will slowly roll out across the state in the coming years.

Meanwhile, most residents will continue to use their green, blue and tan carts.

While the state requires all carts to be replaced by 2036, Harrison expects to completely phase in the new carts within a few years. The rollout officially began on Jan. 1, 2022.

The next generation of 32-, 64- and 96-gallon fully automated carts are slightly shorter than the ones they will replace, but they are wider and heavier, which should make them more stable during wind events.
New carts will be delivered to customers along with how-to flyers explaining exactly what to do with each cart. 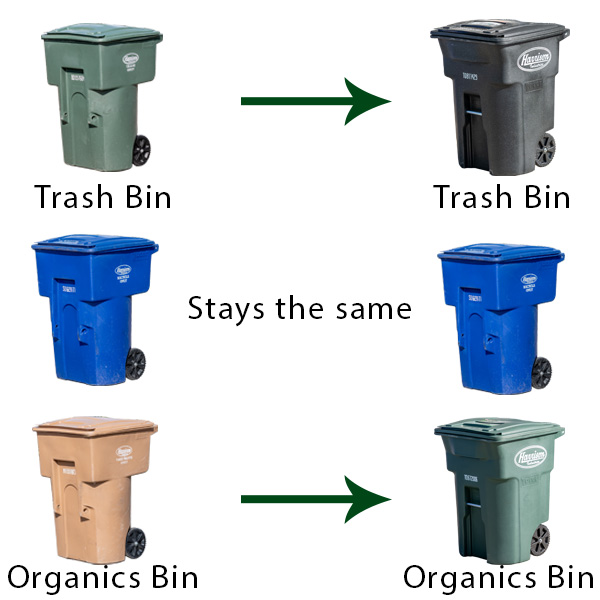