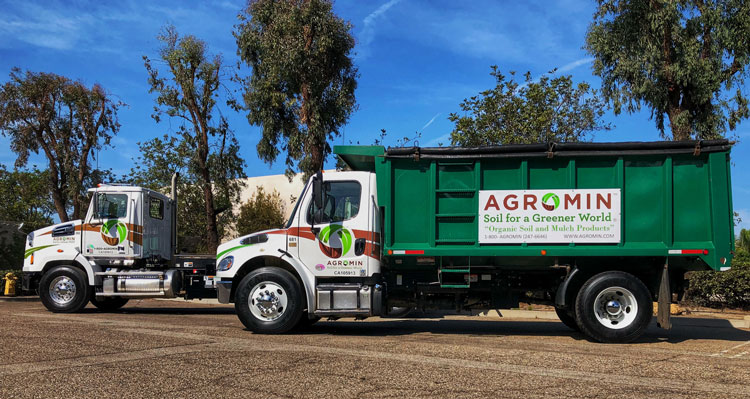 The incredible work being done by Agromin is no secret to us at Harrison Industries, and now the word about our Oxnard-based partner is being spread across the world by BioCycle.

Agromin, one of California’s largest organic waste recyclers, was featured in the May 10 online issue of BioCycle, a worldwide authority on organics recycling since 1960.

Written by Nora Goldstein, the in-depth article tells the whole story of Agromin – from its early days trimming trees for utility companies to its current efforts to meet the demands created by new state rules on recycling food and other organic waste.

“Agromin is poised to increase its organic waste processing capacity considerably in 2022 to help cities, counties and other jurisdictions throughout California meet the organic waste mandates,” Agromin CEO Bill Camarillo tells BioCycle. Agromin last year composted more than 1 million tons of organics, now manages 21 processing and composting facilities throughout the state, and has three more in the works, the BioCycle story says.

It’s a great, well-written article, and I encourage you to read it at biocycle.net/california-composter-poised-to-process-more-organics.