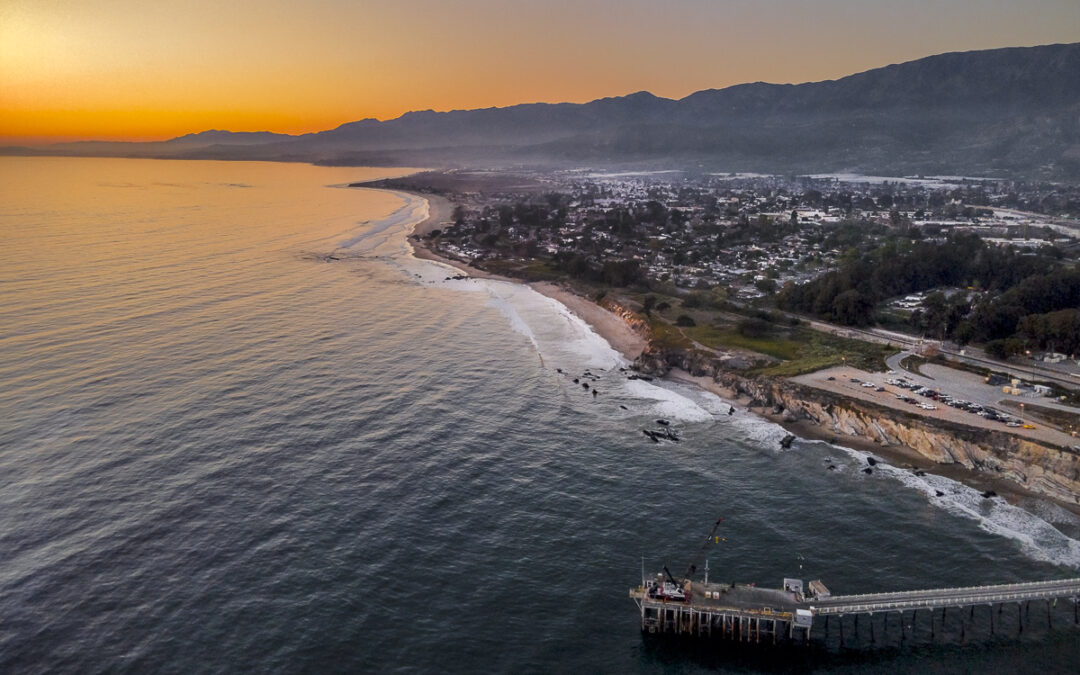 The new 15-year contract, with the option for two 5-year extensions, will take effect July 1. Renegotiation of the existing contract, set to expire Dec. 31, was spurred by state Senate Bill 1383, which requires food waste recycling and other measures to combat climate change.

“The new contract allows the city of Carpinteria the comfort of knowing they will be in compliance with SB 1383,” said Daniel Harrison, the company’s contract compliance manager. “The contract negotiations went well because it was the ultimate team effort. We trust each other and have open communication. We are excited to service the city of Carpinteria for the next 25 years.”

E.J. Harrison, which is celebrating its 90th anniversary this year and has served Carpinteria since 1993, earned praise from the four council members May 23 (Councilwoman Natalia Alarcon was absent). “It’s great to see you guys again, and thank you for being part of Carpinteria,” Vice Mayor Al Clark told Harrison representatives. “We really appreciate your services.”